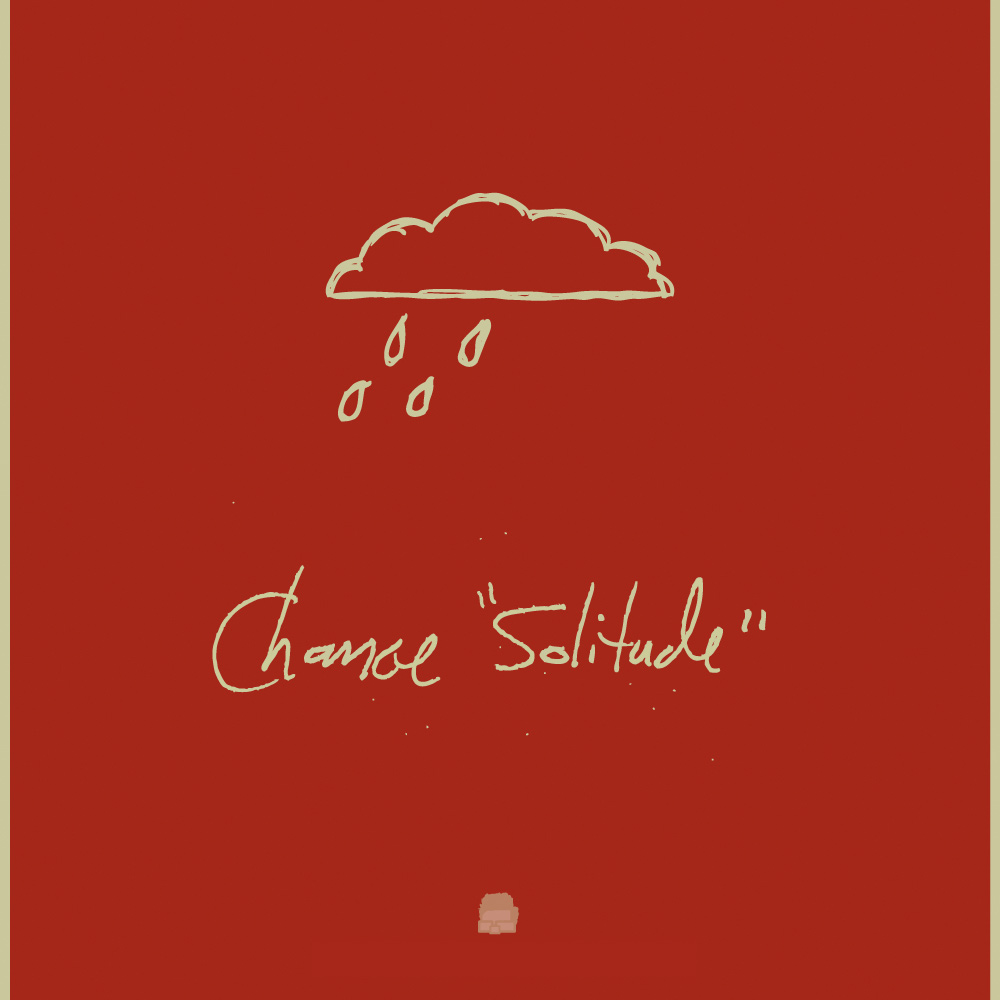 Pull off, ask for directions
The sign says “know one’s been here”
I can’t say that I believe it
See? The book that’s on the table
A prayer’s been written for us
We’ve got so many choices
Now, it’s hard for me to focus
Cause I hear a thousand voices

If you want to go…..
Make sure that you know
All that’s waiting for you…
and not what’s taken from you…

The subject matter of this song forces me to keep the genesis reveal short and sweet. It’s very personal, and I think it’s best the song, the lyrics, and the video do most of my talking.

I will say this much:
Solitude was based on the first line of the song sung over the initial piano part. It came out, as usual, as the first thing I sang and played that day. In this case, song practically wrote itself. The first draft was just piano, vocals, and drums. I almost considered it, but as you might imagine, inevitably I concluded it needed more.

So, one day I hunkered down and began a very right brained dive into swelling chorus and expansive reverb effects. The rest came rather naturally (the mix was another story).

Whether I accomplished that is up to you, the listener, and I very much hope you’ll get to the place I tried to go.

Listen to the bass in the solo section. I duplicated the track, pulled the low end out of the dupe and added a wah effect. It kind of makes it sound like an 8-string, and for me, it helped fill space.

Also, in the solo section, there is a ridiculous amount of chorus and verb on the guitars. Should be interesting figuring out how to pull this one off live.