Join Now
Single #1: My Oh My
Home Music Singles My Oh My 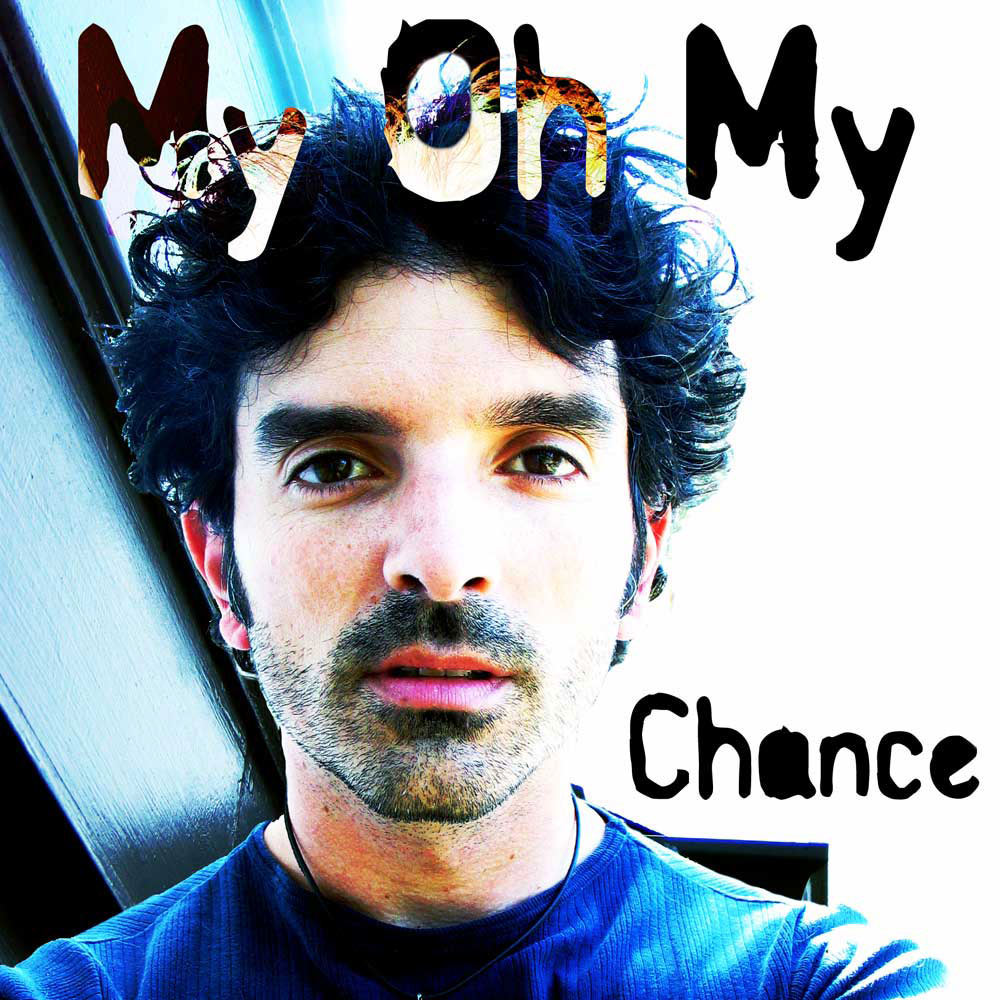 I want to hypnotize you

Get up if you have drowned
Out of the river bayou
Don’t talk, don’t make a sound

I want to hypnotize you
with hypersonic booms
Your luck gets switched to “Ultra”
Act quick, turn off the fumes
If I get carried away
don’t put your love on ice
Think twice, but don’t think it’s over
Look up, feel good, think big…
and LOOK ALIVE!

I want to glorify you
with bells hung from the sky
With flowers on the ceiling
that look like butterflies
As soon as you are able
As soon as you can try
Think twice but don’t think it’s over
Look up, feel good, think big…
and LOOK ALIVE!

Sometimes the best stuff I write, riff-wise, are the ones that happen as soon as I pick up the guitar. No clutter to muddle through, the riff is usually pretty clean.

This started out that way, but went through some changes: Originally, the chorus melody was sung over verse music, but eventual chorus was later written on an acoustic.

Drum part was inspired by a performance by Brian Levy on a jam Portable did. It developed as the song developed.

Lyrics came right around the time my sister started having her revelations, maybe a bit before. It took someone close to me to point out that I had written the song about her. This happens a lot; but many times the songs themselves tell me. This time, it was another listener.

This song was also my “learn how to use Pro Tools” song. For about 2 months, I had a verse and a chorus only, but this song went through many mixes and recording hunches. Some failed while others flew high. Regardless, it’s my first demo. And it definitely feels like it, sonically.

XTRA LITTLE HOOHAA:
The 2nd verse lyric “with bells hung from the sky” was inspired by the end of the movie, “Breaking the Waves” starring Emily Watson.

Written, performed and recorded by Chance, except:
Bass: Sebastian Ciceri

Sebastian Ciceri fell in love with this song, and when he heard I was complaining about my bass tone, he offered to re-record the part.
I sent him a rough mp3 of the song, and he brought it into Cubase.
He re-recorded the bass part, and e-mailed the new track to me.

I dropped it in, and there you go.