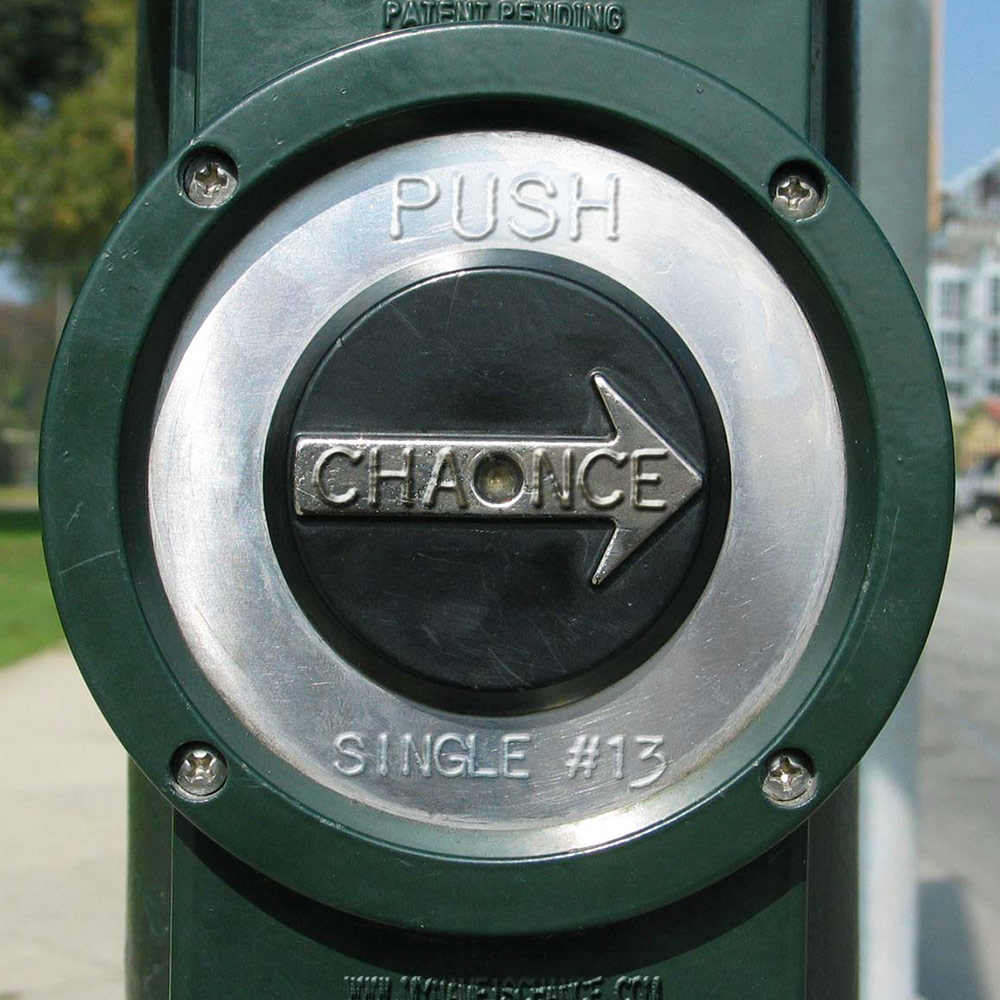 The Bay takes her babes as she throws them away
And all cause “God told her,” at least that’s what she’ll say
Maybe she thinks that nobody cares
That nobody’s watching or answering prayers
But is it just her? Or all of us too?
Are we so afraid the next one is you?

BRIDGE:
The way to the grace for the good of this place
Is to take what you give and to give what you make
And to make what you can like a man with a plan
out of clay with your hands, ’til your time’s out of sand… aha!

Sometimes I write for myself and only myself. I don’t mean to distance myself from the listener or the fan (in other words, no disrespect intended).  I just mean that in order to remain completely true to my beliefs I sometimes have to go in and write a song where I could honestly care less what others think. Doesn’t have to be my favorite either, but it can be way of righting the ship, of tuning the engine.

I simply write as my nose follows a scent. Whether it’s “hmm,
that’s cool,” or “Oh, I could go there,” there is rarely an
intention of verse, chorus, verse, chorus. It just happens and
lays itself out.

The inspiration or at least kindling point for this song was the movie “Crash.” I was just so enamored with what this movie was trying to say as I finished watching it a couple of weeks ago that I took the notion under my wings and came up with my own feelings. I coupled that with thoughts based on a blog I wrote sort of recently and walked up to my piano and just started playing.

I went inward from a philosophical standpoint, but I don’t feel this song has anything to do with me specifically. It’s about all of us. The first verse is male and the 2nd verse is female (specifically, the 2nd verse is about that stupid stupid woman who threw her children into the San Francisco Bay). But I turn it around and attempt to go beyond the obvious crime. I just want to know this:

Just what is it or why is it we have had a serious, SERIOUS disconnect? It’s not about right and wrong anymore. When is it going to be too much. It’s pathetic, sad, and…amazing (in a stunning sort of way). In other words, what…in the hell… is going on?

As the words, melodies and chords came out for the majority of the song, there was this ending, this sort of–oh I don’t know–prologue. I decided that I just wanted it to be this cathartic musical ending. No need to go back to the chorus. Like I said, I just followed where the song took me and sculpted accordingly. I didn’t do much structure arrangement. For better or for worse would be a matter of opinion I suppose.

Once I found out I had a hole in between, it took a couple of days to write the bridge, and I just wanted to distill what I feel my solution is to solving many of our ills. And don’t think I don’t know that I could be wrong. It’s just a suggestion.

It may be easy to agree and see the questions of the song. But the real question is: will anyone try?

Well, there are a few actually:

*The verse drums are a loop that is pitched down at least a few steps.
*This is my first mix using my new UAD-1 Card. So, viva la difference. I’m getting used to the new plug-ins, so I feel each mix will get better and better.
*All tracks are run through my Universal Audio Tube Mic Pre (2-610).

*This was a bitch of a mix because there are so many ups and downs. The song has a tremendous amount of dynamics.
*Another thing: the chill synth sound that goes through the entire song:
I flip the phase during the verses. So, essentially–and especially in your headphones–you’ll hear the sound go from a more centered sound to a hard left/right sound. By doing that I think it leaves room for the voice. And well, I thought it sounded kewl, damnit.

I told you this was geeky stuff.