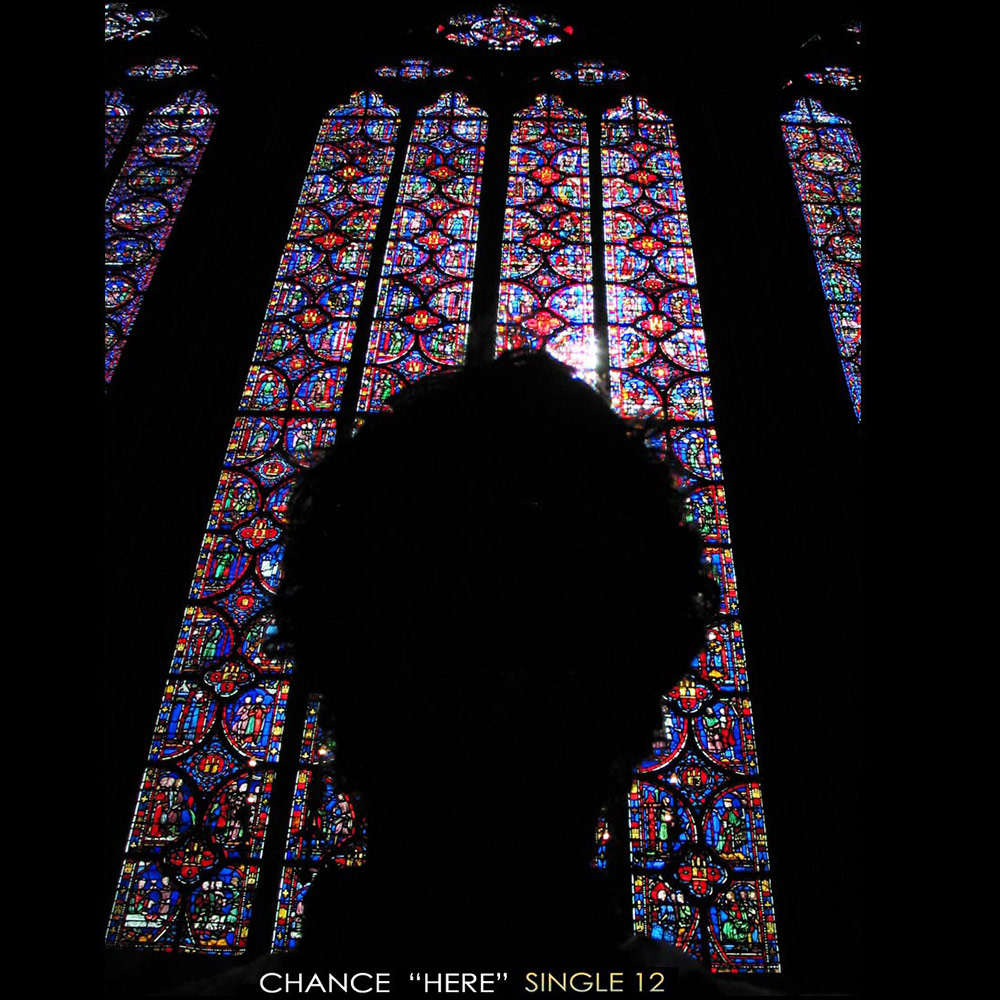 H ands on my head, in the loneliest place where I ever wanted to be
And the echo of those words, you said I was useless
I hear so many things, so many reasons, so many lies, indifference
If you want to know why, you want to know how,
you gotta come clean

Feel your walls suffocate, hear no music left,
your friends have all gone home
You’re alone, ‘cause they left you with
your sweet rainbow voice gone gray
And you thought you could run,
but you know you will stop,
as your hand reaches for the door
But if you want to know now, the truth? I wish you were here

Final:
Hey, maybe with patience, everything turns out the way it’s planned

It all started with the organ.

Written late one afternoon; a chilly one at that, and in a very lonely rehearsal studio. I had just re-introduced the piano to my repertoire and was eager to begin writing on it.

But I called up an organ sound, and this was the first thing
that came out.

I just knew that, lyrically, this had to cut deep. It just took about a year or two years before I really finished it.

They are about realizing the moment of truth in a relationship gone sour. They are about affirming your dignity as you push away, as you say “enough.” Because, in truth, if the other person doesn’t get it…they never will. You have to know when to say when.

This song has always excited me on a personal, songwriting level. Not just the elements of musical design, but just this place it puts you. I just thoroughly enjoy singing it and connecting with the song’s intent.

Some may not get it, but I hope you do because it’s a pretty nice feeling.

The solo was actually first written on a synth. I went in later with the guitar and matched up the solo part. But after listening to it, I ended up liking both the synth and the guitar together. If you listen closely, you can here them both.