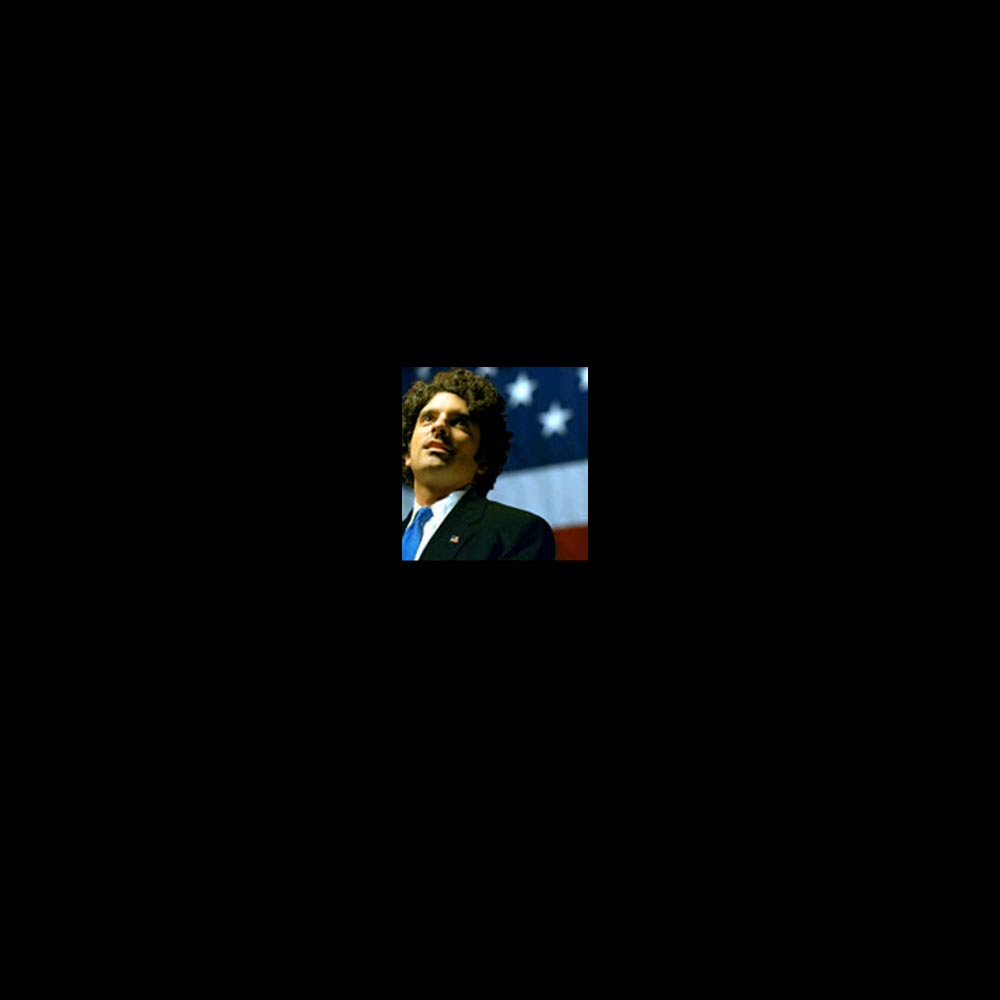 The dead presidents care
See their corpses everywhere
In the streets, past the unfair
Look around; you’re already there

Oh, the controversy!
This song has suffered the slings of mighty arrows, and still doesn’t really care. Either you hate it and don’t get it, or you love it plain and simple. Either way, here goes:

This song originally was a very pretty melody over very pretty chords. It wasn’t blech, per se, but it certainly appeared to be going nowhere.

It took a day where I was just messing around, toolshedding with the MATRIX pattern sequencer in Reason, and everything changed.

I swiped a random pattern, immediately put down 3 piano chords, and 4 on the floor drums.

It got chaotic at that point, as I wanted the song to be as perfect a hybrid of part man/part machine I could possibly muster. Loops introduce the song, and not ’til half way through the 2nd verse do guitars, bass, and live drums even enter into the picture. Eventually it gets about as big as I can get it. I call this my kitchen sink song, as it has everything but…

Lyrically, this represents my opinion of what the state of elected officials has become, and how justifiably little the next generation even cares. It’s just silly theater, there is no real discourse, there is no apparent difference being made. The owners of this country will do whatever they want to do regardless of the vote. Cynical? Scary? Melodramatic? You be the judge. It’s just the point being taken by the song.

So, why the words “hip hop high?” What does that mean?
Really, should I tell you now or auction it off on EBay to the highest bidder?

A hip hop high is the trancelike sound emanating from any car you hear pulling up to a stop sign. A hypnotic pulse, 1..2..3..4..1..2..3..4..1..2..3..4..
After hearing and being able to take only so much crap from elected officials, authority figures, and parents alike who all sound the same anyway, the person driving mutters “whatever” and just end up zoning out to the tones of boom… cha… boom booom…cha…

Sound familiar to you? Maybe it was jazz, or rock or rebellious tendencies towards Frankie Goes to Hollywood. But I tell you this much: doesn’t have to be hip hop. Because whatever it is… if you’re not them, you aren’t listening.

Well, I did cover a lot of the geek stuff in “genesis”.
But, I can tell a few things:

The overdub blah blah talking section in the break down is a sample of a subway in India or Bangladesh (somewhere like that).

My friend Stella came over and sung the female vocal part (I ALWAYS had her in mind for this) and nailed it one very rainy evening.

When I first played my demos for stellar mixing engineer Jay Ruston, this became his favorite and wanted to mix it first. He also mixed “Say What You Will.”