Saturday was studio work, followed by an interestingly fun acoustic show at a private party for the online web series, Beverlywood. Two new songs, both to be on the new record, had their live debut: Ambulance Chaser, and Liftoff. Neighbors complained after our 4th song and we were shut down. But then, Steve, Bob, Mike and I went into the living room and played a few songs, including Come Fricking Sail Away, by Styx. When in Rome…

Shot some vid, and will try to post soon.

Sunday, took my dog Superchunk to the vet. He’s 13 now, and is just starting to have more and more issues. $500 later….sigh.

Grilled BBQ chicken, made bbq beans and had store bought coleslaw. Watched the game, and watch the lakers suck for 3.5 quarters and then come roaring back to almost win it. Ah well….

Yes, nothing like this feeling. This mix is out of control. So many pushes, so many pulls. I’m really excited…

Finally got some sleep. Plopped down at around 9:45 PM. That’s unheard of in these parts. Of course, Superchunk woke… 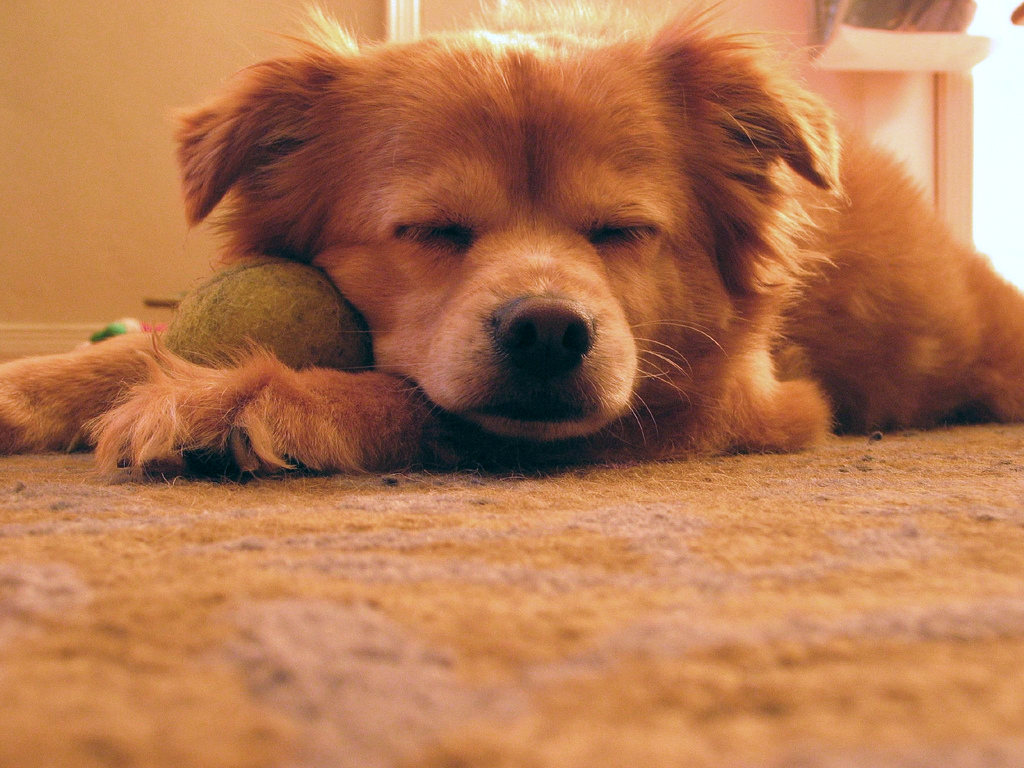 From the Famous Words & Alibis sessions: I wanted an alternate, piano version to this song for my last record….

This weekend’s work is a song called Ambulance Chaser. This song is actually a few years old, but i could…

Acoustic performance this saturday at a fundraiser for Beverlywood, a new online series. For all details click on show. 0

Got home just 30 minutes ago. Took a half day just to recuperate from a long week. Play/wrestle with my…