Little Stories from the Glitter and the Glue

Here’s a little story about Song #5: “All Wrapped Up in a Bow”

May, 2014. Musically, the song started with the intro. It had a basic melody but that was about it. It just sat there, waiting and quietly gnawing.

In late June, I found out that Ron Feldman, my musical mentor, father figure and one of my closest friends had been diagnosed with inoperable cancer. He decided he was not going to fight it.

The countdown was on. Live out whatever he had left with gusto and grace.

Wednesday. August 13th. It just hit me, and I rushed to the piano. Out came words, a chorus, melody, a basic melody for the guitar solo, a pre-chorus. Basically, everything. Thing is, I mastered (completed) the record over a month prior. The record was done.

I e-mailed Brian, the drummer who played on the entire record:

“Well, I thought the record was done. But sometimes things just happen. In the midst of losing a personal hero, I sat down this evening and wrote a song. And it feels beautiful. May I borrow you this weekend for a couple of hours?”

“This weekend is tough. Friends from out of town. Daughter’s birthday too. If I can slip away, it’ll only be for an hour or two.”

Thursday. August 14. Went into the studio and recorded a quick piano/guitar and vocal with click guide track, just in case he could make it. Sent it to him and hoped.

Later, went to the piano and start hashing out parts. Something again struck. Giggling, I record onto my phone this blisteringly fast idea for a guitar solo. Talking 80’s guitar sweeps here. I suck for solos and certainly would need someone else to record it. But the idea quickly became something I really—really—wanted to have.

The weekend begins and my phone rings. Brian.

15 minutes before he arrives, I get another call.

This one from Jeff Flannery.

Backstory: Jeff is one of my oldest friends. We was the guitar player in my first real professional act. We toured 18 or so states together and it is with great ease that I call him one of my lifers. Lives in Alaska now, but at that very moment he was on his way back to LAX from a rock n roll fantasy guitar camp (in Napa Valley) that  people go to see the likes of Joe Satriani, Paul Gilbert, and other 80s guitar heroes.

“I’m going back through LA; my friend wants to take an early flight. If you’re cool with taking me to the airport tomorrow, maybe we can spend some time together?”

In the event I failed to properly illustrate: not only was Jeff one of my closest friends…. he one of the most talented guitarist and musicians I  have ever met.

And it was Ron who introduced us.

We were just kids starting out. Ron, who was a towering figure in the Orlando music community, would soon be come our manager. We were the only band he ever managed.

And here I am writing a song about Ron in the last days/weeks of his life, and I need a guitarist to play a part that is impossible for me to play, and that part was actually with Jeff in mind, regardless of possibility. In other words, if you decided to go all silly fantasy, this is how it would be scripted.

And now he was coming over, and he was spending…the…night.

My heart raced and—while pacing the entire house—I explained the song, the idea for a crazy solo, and how Brian (the drummer) would be there any second to record his part!!

The world became present tense. I couldn’t believe this was happening.

Brian was in and out in an hour. Incredible performance; he made it look easy (got decent snare and kick sounds too). 15 minutes after he left, Jeff arrived.

While he sat in my studio, I laid down a quick and dirty bass part, literally writing it as I played. Then a quick and very flubbed guitar part, one that Jeff openly mocked (the performance, not the part). Example: when my wife Christina came in with beverage, he playfully noted, “I didn’t play that!”

We played well into the night: First the solo, then other lovely flourishes that expanded the song’s dimension even further. Blinked and 3 hours had passed. Stopped only once, for dinner. Afterward, we just talked about our friend, our lives, and the time that had passed since we saw each other last (my wedding).

Woke up the next morning, listened to the track, and it was as it should be:

The guitar player and singer from the band that Ron managed, playing together again.

We got in the car, and I took him to the airport.

The Glitter and The Glue will be released April 7th, 2015. Pre-order it now.

Announcement: The video for “All Wrapped Up in a Bow” is dedicated to Ron and will debut next week.
It will feature 25 musicians, most of whom were his students.

You don’t want to miss this. 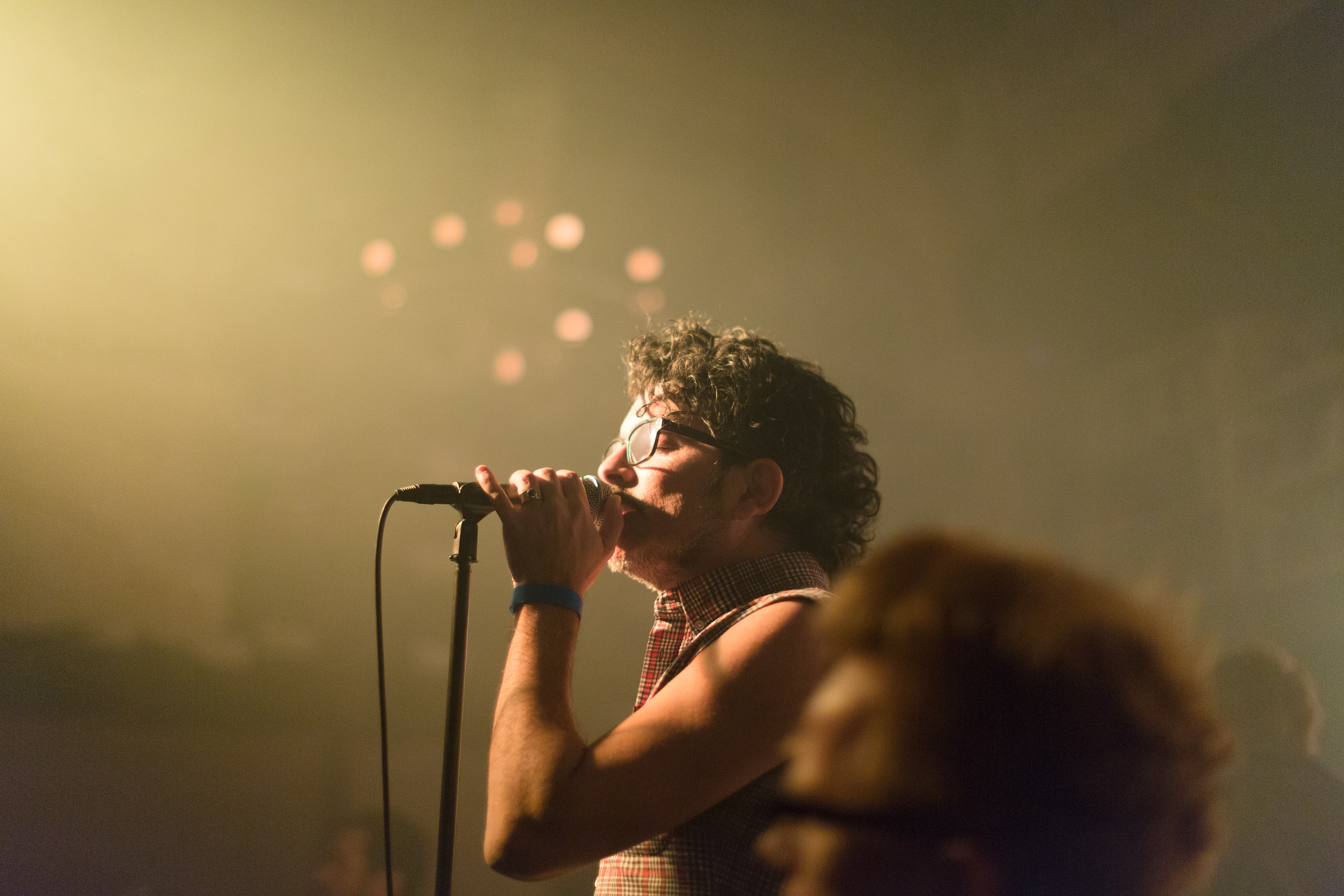 Interview with the Show Machine

Did an interview for the good people at The Show Machine. Clicky clicky 0 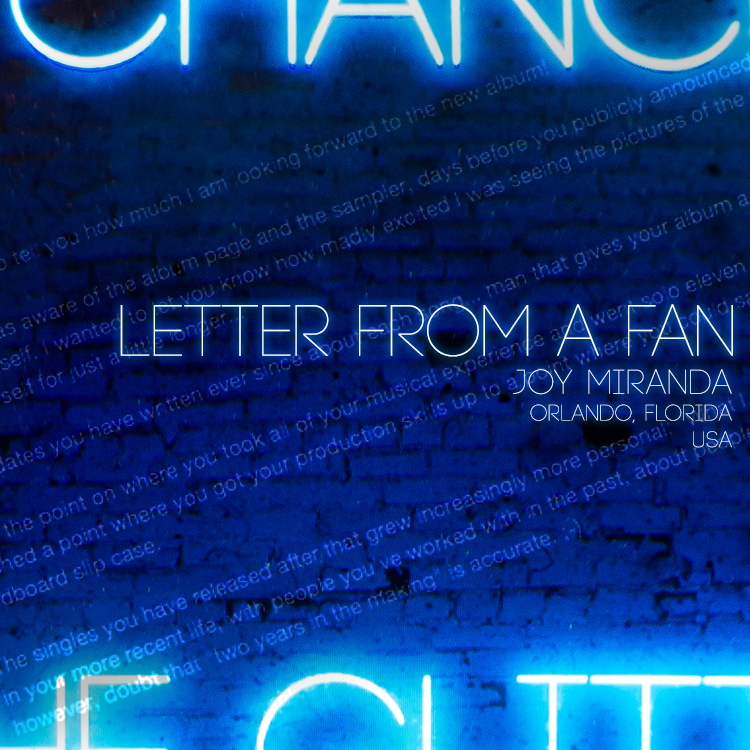 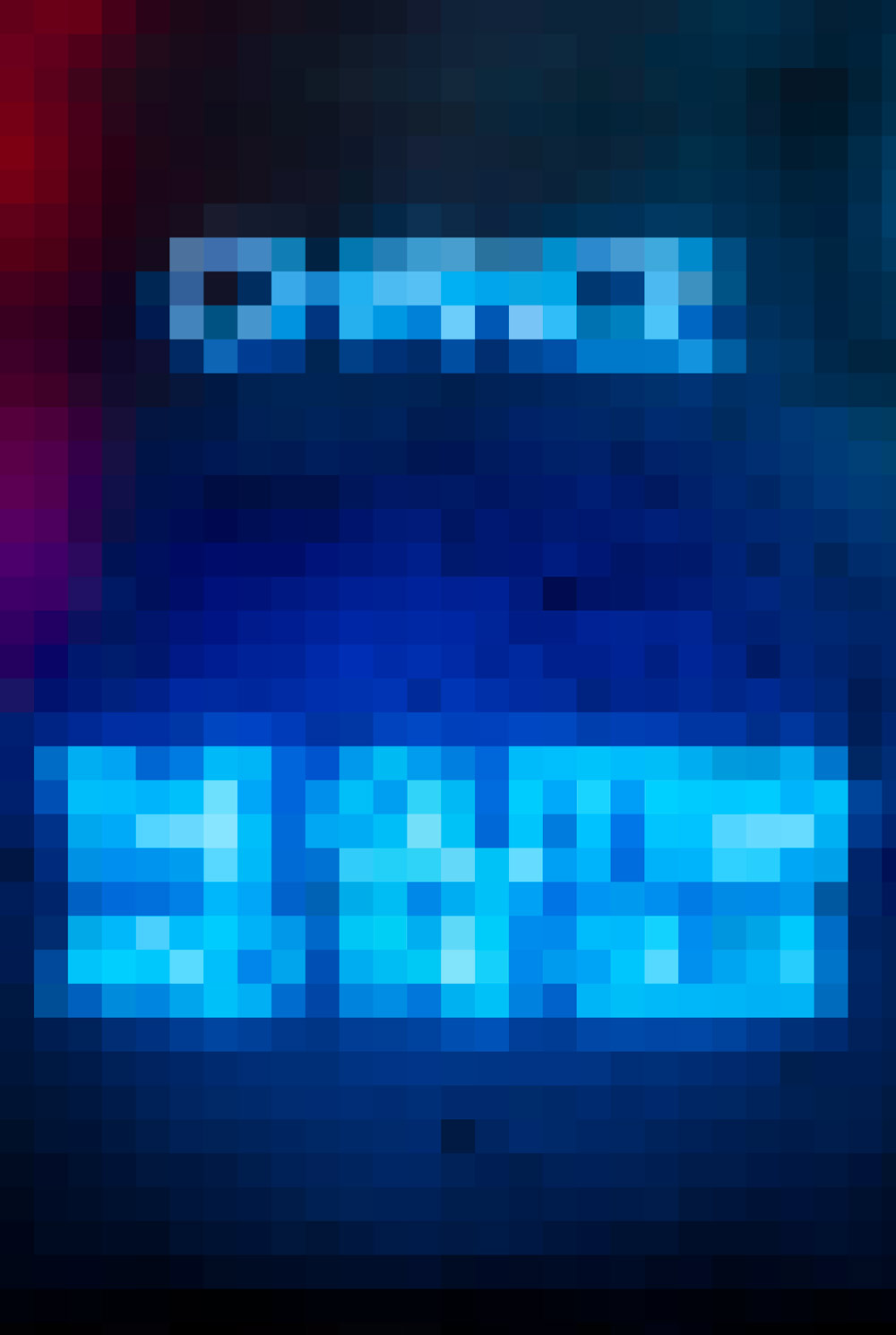 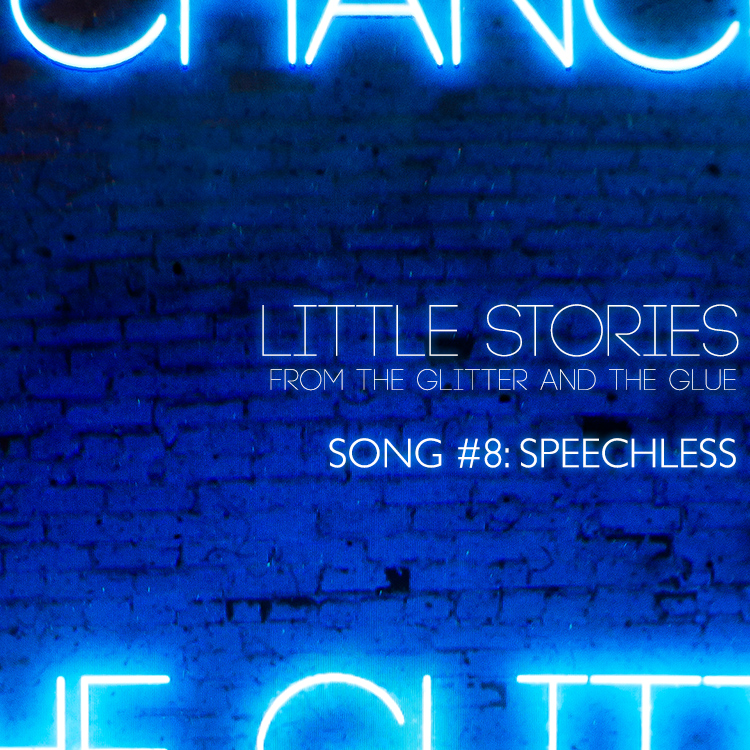 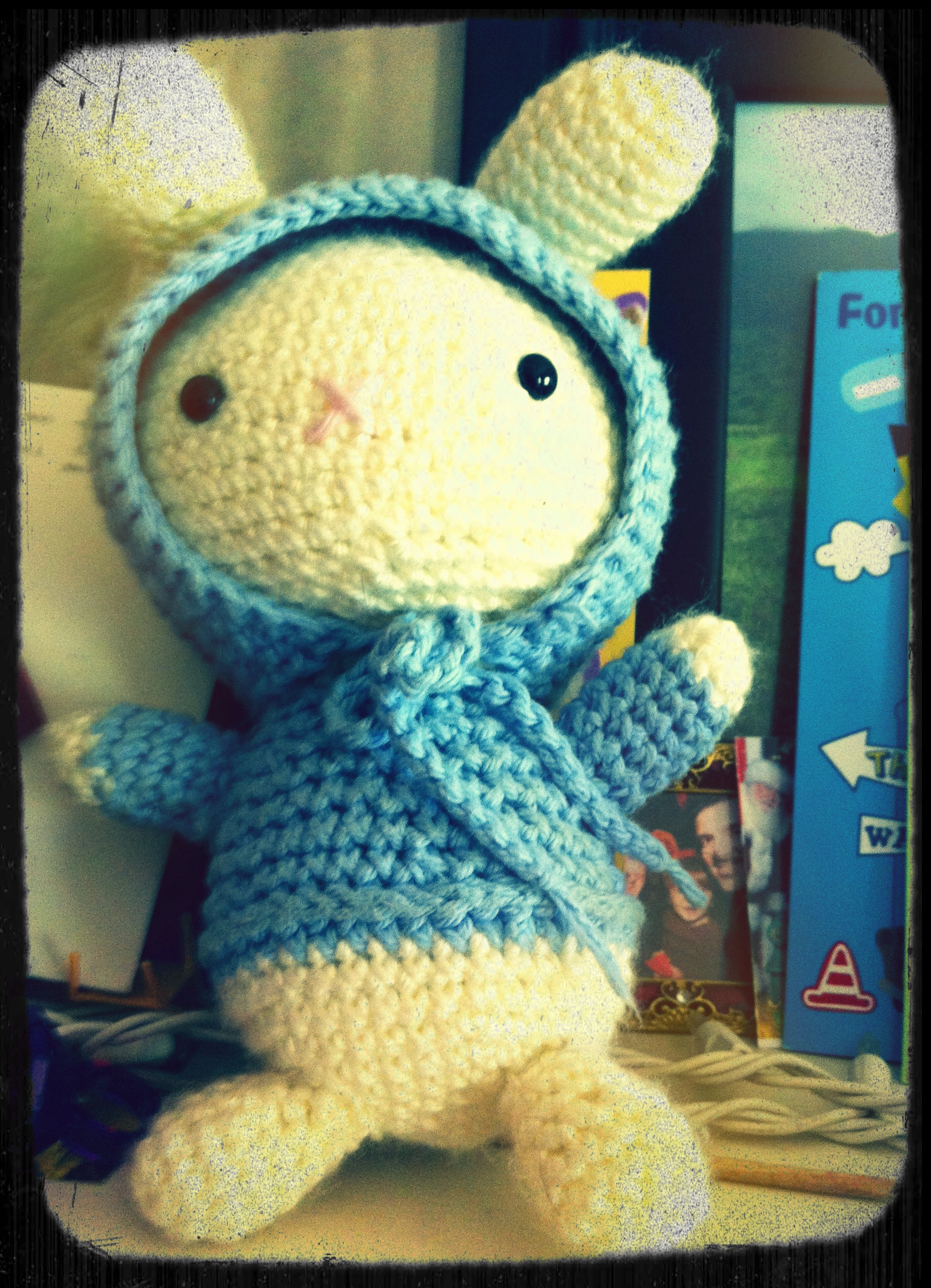 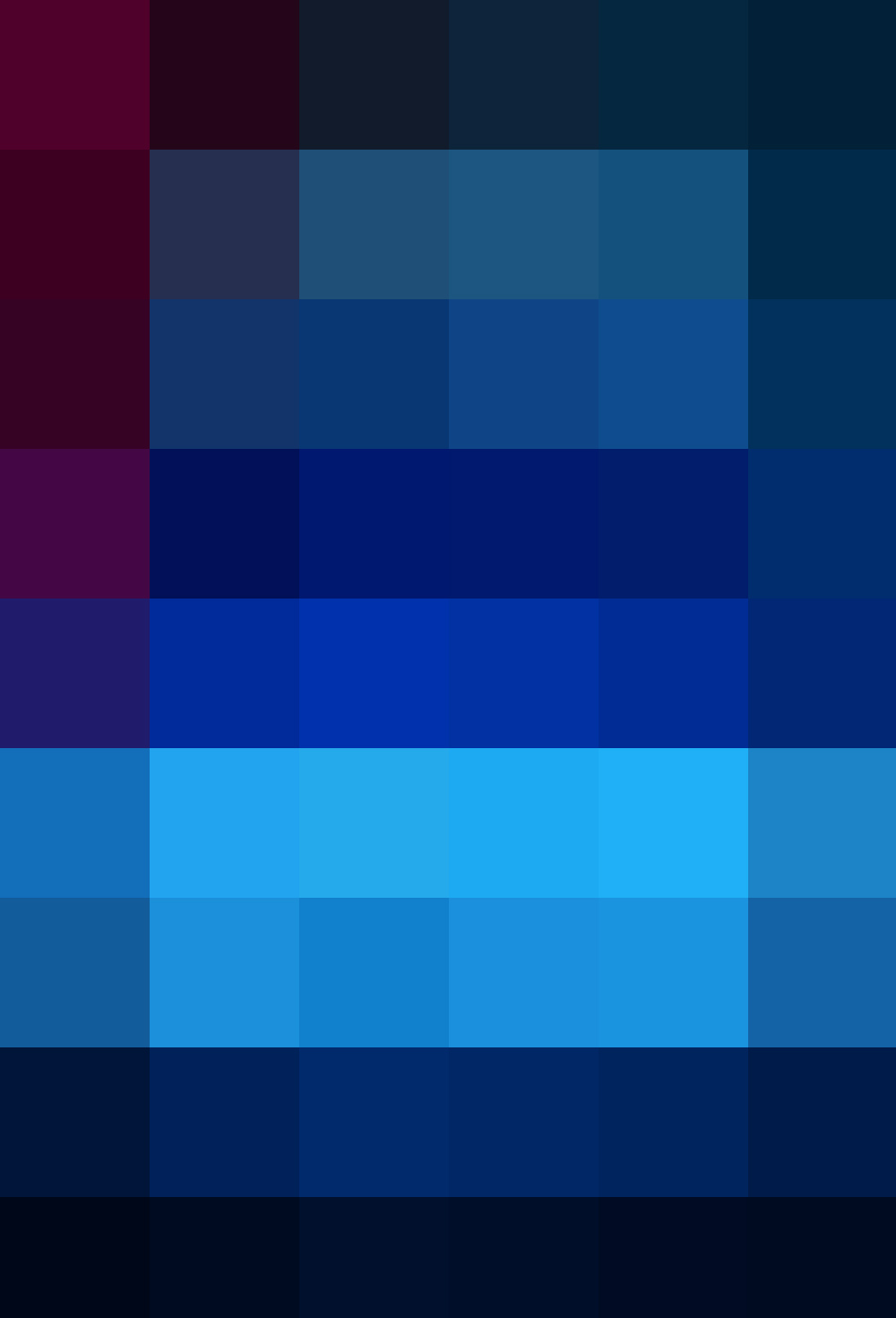 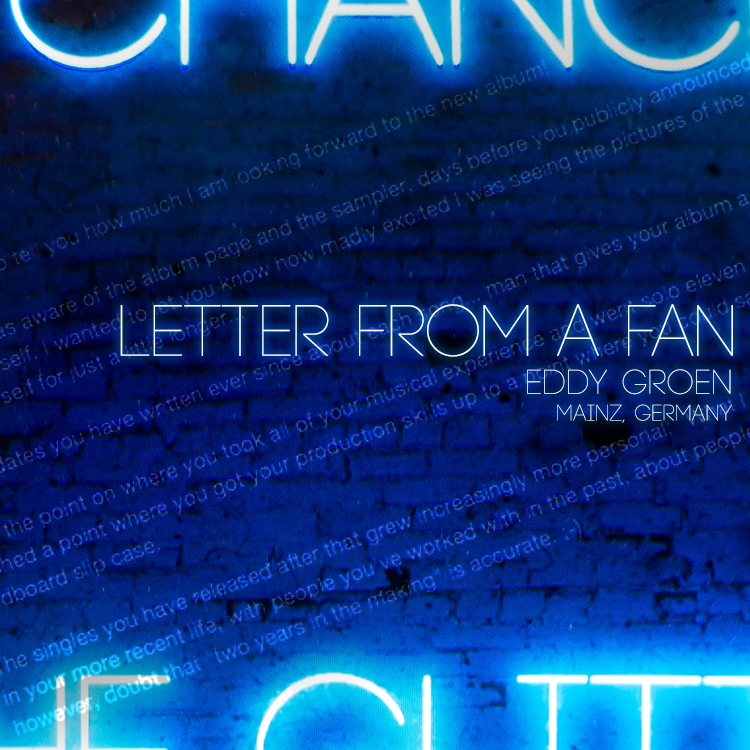 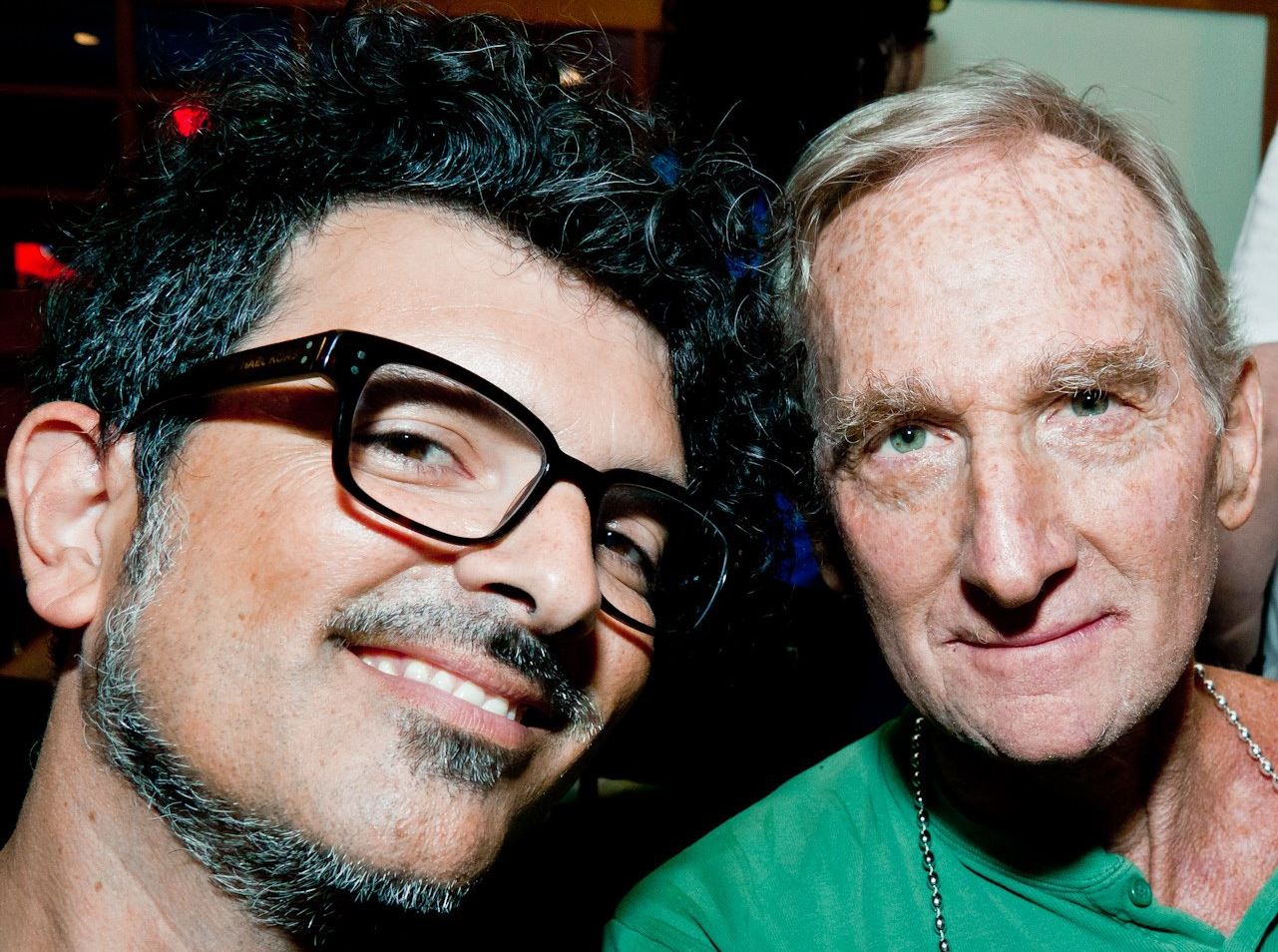 Thought I was finished with the new record. I really did. Even announced the mastering. But this one riff was… 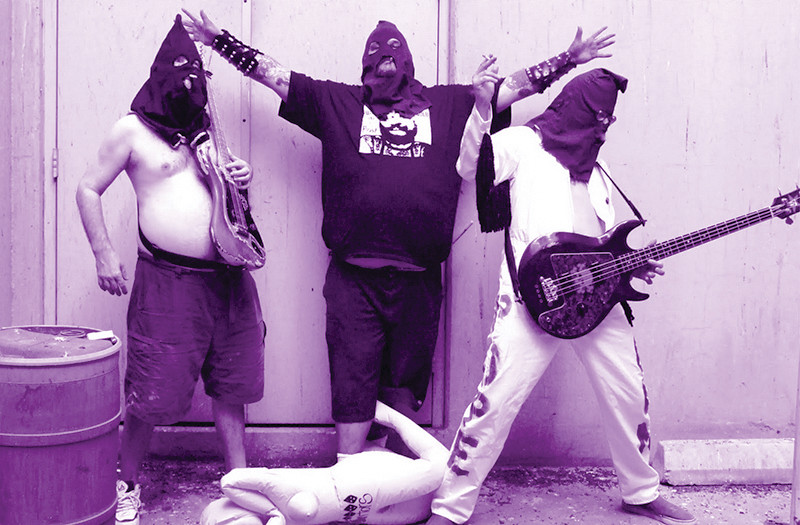 Press: Folio Weekly mention for “All Wrapped Up in a Bow”

Press: Folio Weekly: All Wrapped Up in a Bow mention Musician and Writer (and a most effervescent friend) John E… 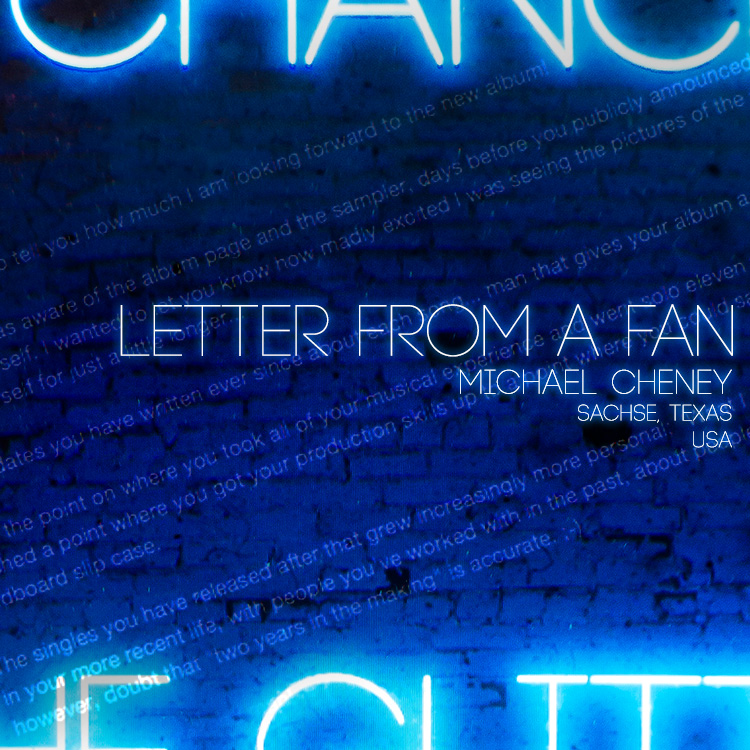