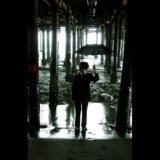 Be the first to review “Time Travel” Cancel reply

Take off, time to travel in
Luxury mind, there’s no time like the present

Build your fantasy lifestyle in your
Dream house, cause it feels good now don’t it?

I would say that, with me, most of the times, a song starts with music.

That is most definitely the case here.

It was the intro riff, with its delay that conjures up so many visual images and moods for me (some for whom I’ve played this have wondered if it’s a guitar; it’s a keyboard).
So, I just went with it.

Hummed a melody and dropped in a vibraphone to keep it in case I forgot it. Thought the vibes sounded so cool I kept them. You can hear it throughout the entire song.

Took me a while to write the lyrics. It was one of those where the initial push of lyrics came out quickly: verse, chorus, verse. But the prechoruses weren’t there yet. So the song sat.

I knew the song had to do something; what, I just didn’t know. And it killed me, you know? I really liked where it was headed, but after that: black. Nothing. zilch. A germ in my vast library of unfinished songs.

And then, after literally 2 years, it hit me. I wasn’t going to take the song to any higher place, sonically. This would be an “in the pocket” song. It’d smolder, it’d simmer, but never boil. When that became the case, the prechorus came out, and I began to bang out the sonics I heard in my head. Drums: all room. Guitars, deep and buried.

You’ll know what I mean when you hear it.

PS:
Yes, this song has nothing to do with time travel. No science fiction here. The first line says “…time to travel…” and I thought it was a cool place to go, visually.

Atmospheric is what I was going for all around. The guitars have almost zero high end. I did this so they’d sit back in the mix, but still fill out the areas where the elctronic stuff didn’t cover. Same went for the bass: it’s slightly distorted but very dark in tone.

Lastly you’ll note the drums sound distant. This was really important for me, because I wanted to stretch the mix not only width and height wise but depth wise too. So, there is a lot of room mic sound and low end thump to the kicks so that I didn’t lose the drums altogether. My idea was that you feel them, but that they weren’t in your face. 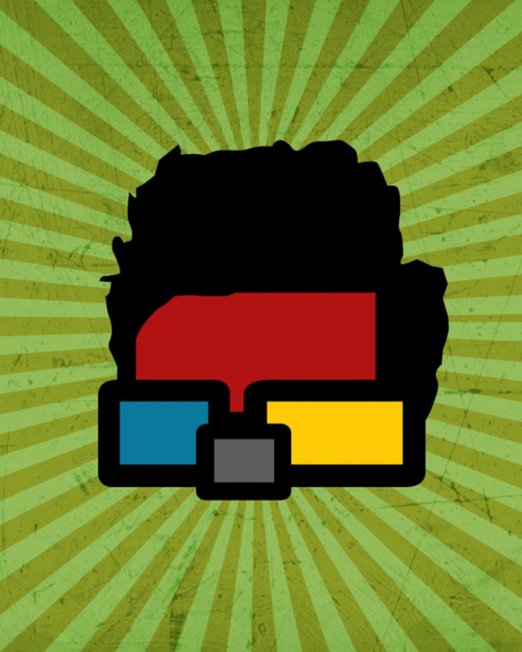 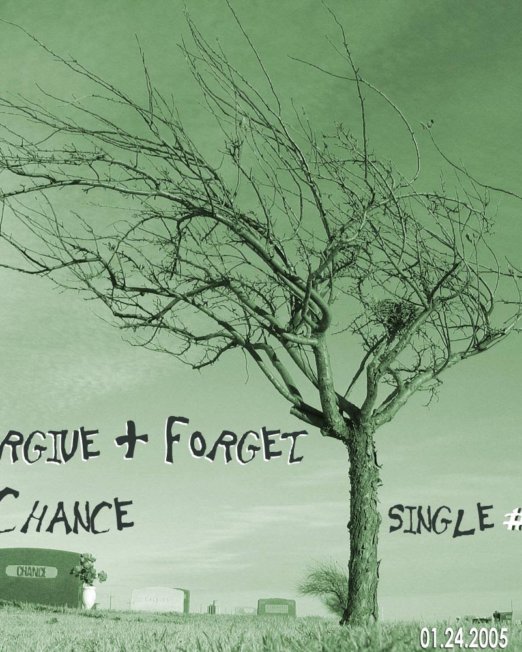 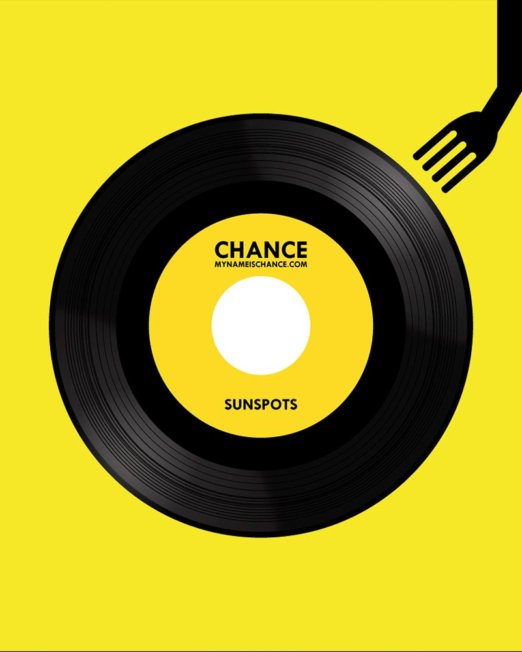 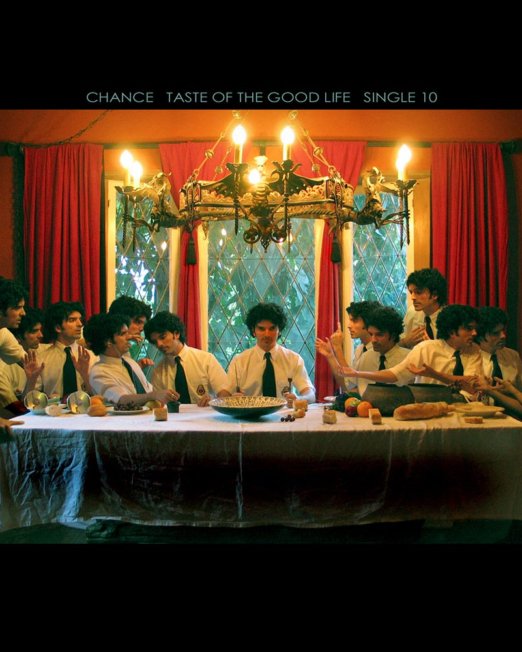 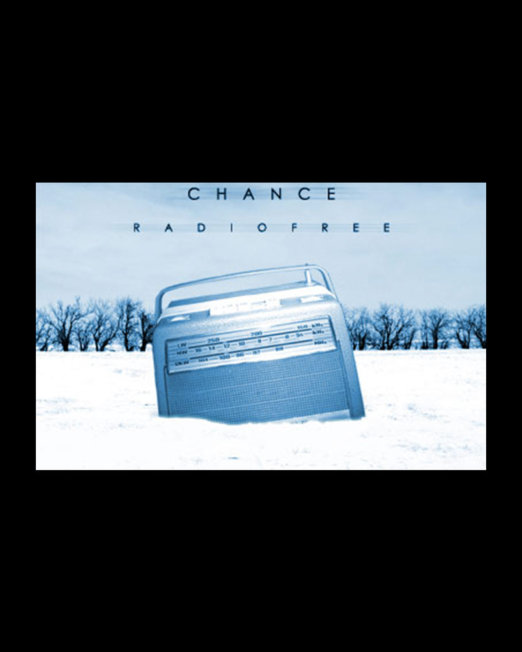 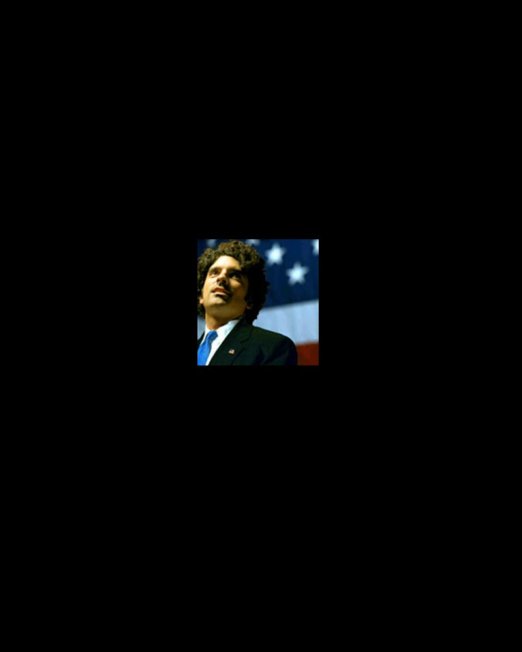