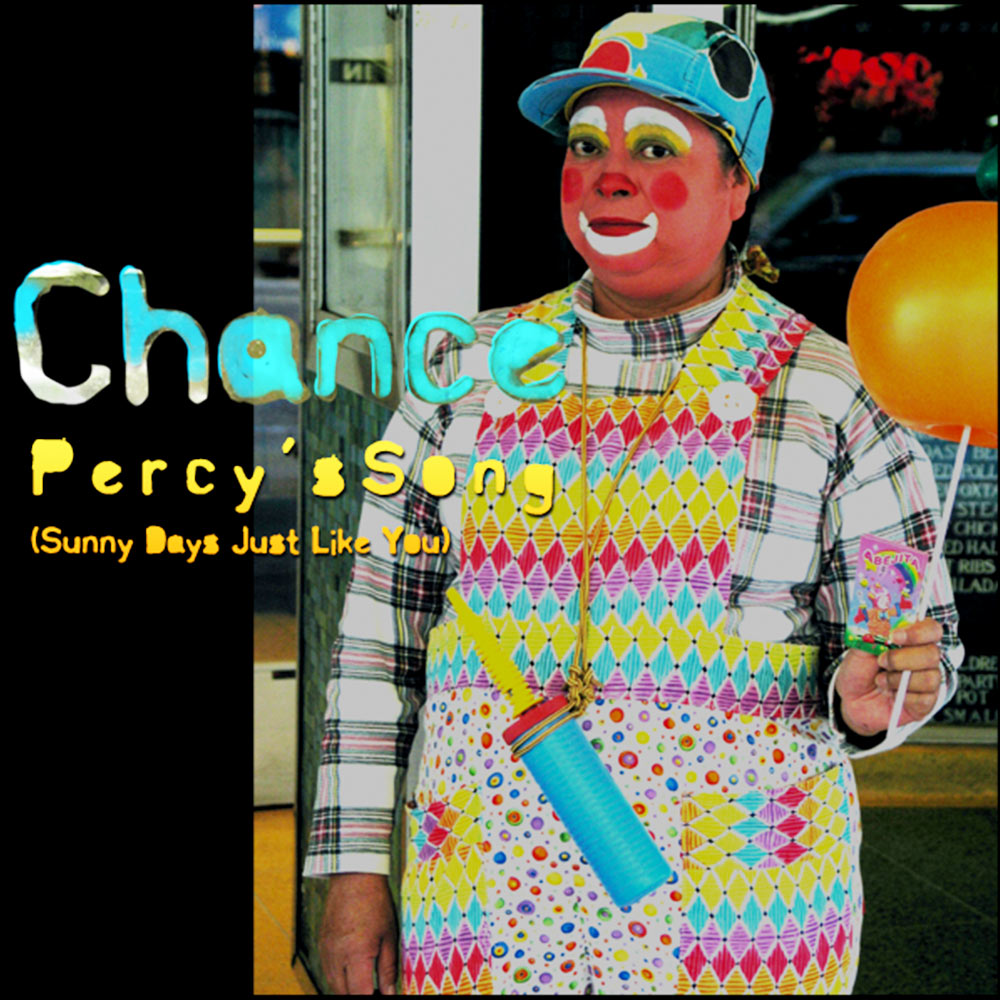 Percy has to do it again

Friends tighten their circles while the family stays away
Dad’s too busy doing things that just don’t matter anyway
Jumbled, undistinguished; her brain’s on overload
Floods itself with images of pain that’s never borrowed

Percy has to do it again
Time to get her things, her stuff, her life in order
Buried under hope, those little doubts persist
Tries to close her eyes to dream the last time does exist

But something keeps telling her, while the family stays away
Through the maze she walked too many times, of the things she tried to downplay
A reason to keep going, look up and not give in
This thing that keeps telling her makes her head spin

This is simply put, a heavy song.
I have a friend, nicknamed Percy, who is battling cancer. Has most of her life. To my recollection, a few years ago, she was diagnosed in remission.

Then a few months ago, like so much guesswork in a white coat, the doctors told her it’s back, and time to start treatment again.

Now, She’s told me about this occurring before (being told she’s fine, to find out later more treatment). For some reason this just hit me harder than normal. And I wanted to know more.

So, we IM’d, and she explained to me her treatments: the iodine, the chemo, the geiger counters and the bed she makes in her bathroom where she literally camps out on the weekend she does chemo.

Her resilience has always struck me; her fondness for life is in the amount most of us are clueless on how to achieve.

Yet, this time it just bummed her a little more than usual.

And I thought immediately of that moment in time when her mind races and composes. When she processes the words “has to do it again”, for that instant, still feeling like she’s on the other side of life.

I wrote the song, both music and lyrics in an afternoon, and recorded that evening. It was a Monday, as a matter of fact.

I added a bass line to the song a few days later but, to piss off my bass player friends, it doesn’t come in ’til the very end anyway.
Enjoy.

This song came together very quickly and I ended up going with the first drum loop I chose. I just thought it provided the space necessary. I considered adding to it, maybe even making a real drum part, but the drone of it just worked.

The piano part is doubled by an old wurlitzer sound.
Going for a John Lennon vibe, the vocal is doubled in the chorus.
And I look forward to the day I can use real strings on this.