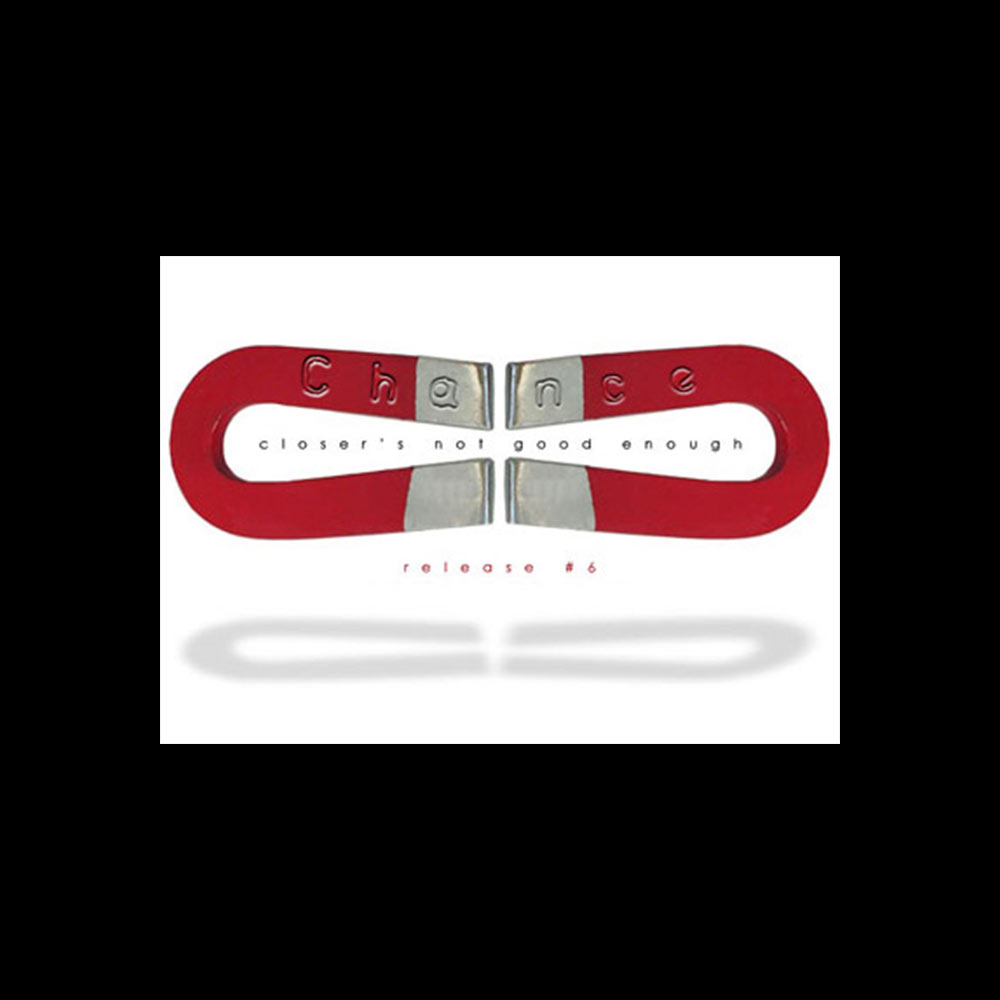 every moment since has been without her

Do you think that they’re ever gonna change?

They will be priceless
when he’s gone

Yea, you can’t get closer when closer’s not good enough

This song was originally written on guitar. It was a frustrating song to complete from an arrangement standpoint because it seemed that the best way to perform it was as simply as possible.

However, I tried a variety of grooves, postures, patterns and philosophies before I ended up putting it away on the burner for months. Truth be told, though, it gnawed at me almost every day.

Then, one day, I played it on Piano.

That seemed to completely change the landscape. From there, I married my love for Nellee Hooper’s production flair on Bjork music with my own structural and songwriting style (I think it’s fair to say it’s different than Bjork, at any rate).

The lyrics for me really focus on the baggage people bring into a relationship and how that baggage can eventually spell its downfall. And no matter how hard they hold on to that baggage, the fact remains the stuff they don’t want to admit is usually so very true:
Men have a fear of loneliness that is almost impossible to surmount and women have a fear of so many things, it’s difficult for them to keep track. HAHAHA

Seriously, I see the two characters in the song play out their post relationship reminding themselves of the things that were good and bad and ultimately clinging to their vanity points. No matter how hard they try though, the relationship is doomed to failure if they don’t surrender to a new chapter in their life rather than clinging to old habits.

A previous incarnation had a drum beat through the entire song (a loop ala David Grey or something). It wasn’t quite right and a friend of mine suggested I really strip away that beat and focus more on the piano and the voice.

That really seemed to open up the arrangement. It allowed me to focus on what was originally the beauty of it, and add quirky things like the rumblings and such where I thought appropriate. It’s as if a canvas appeared where there was none.