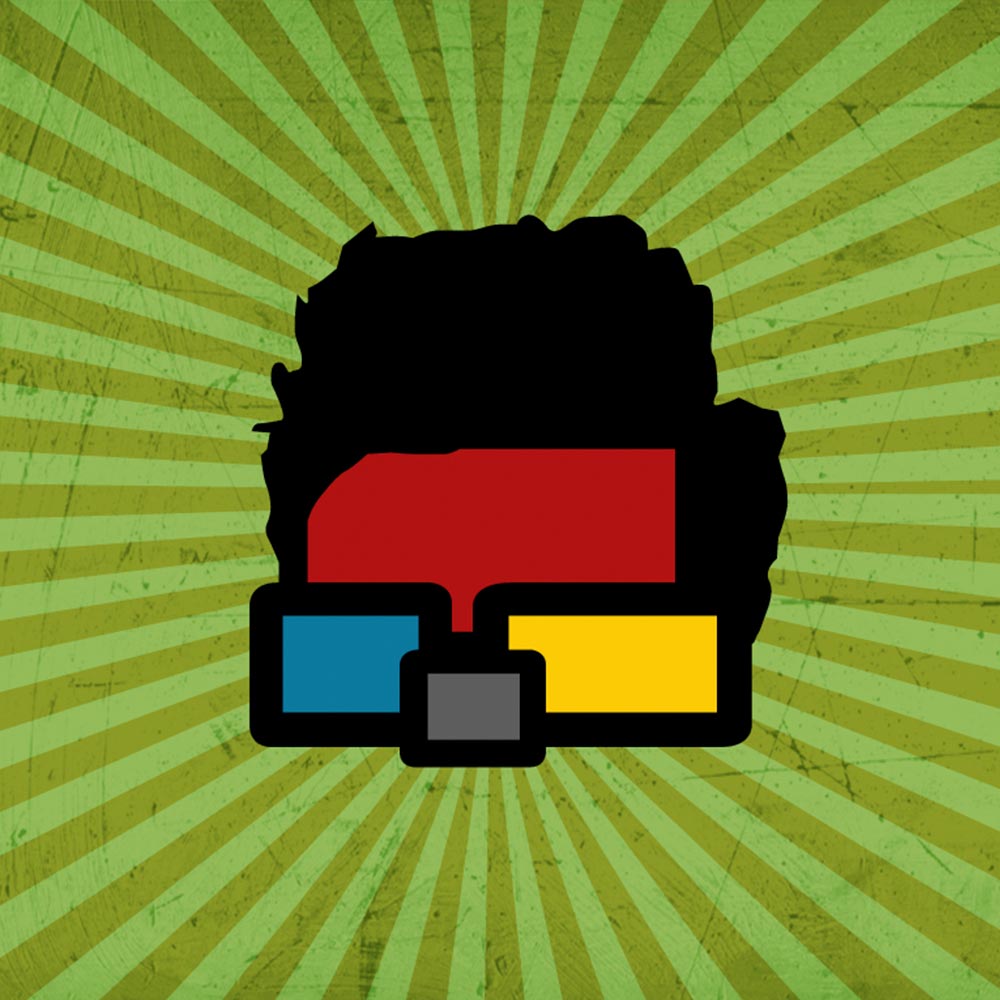 Directed, shot, and edited by Chance

the guy playing bass : Bob Vaughan-Wheeler
the guy with the hair : Mike Zepol
the guy with no hair playing drums : Adam Flanders

Fire performance was shot on location at Mission Control in Culver City, CA
The girl swinging balls on fire : Suzy Leelo
The girl with hoops and fire : Bouncy Lily
The girl with the veils : Natasha Barron

And of course, Henry

cuz i got two strikes and i gotta keep my record clean
oh, my heart’s gonna pop if my mind starts playin’ make believe

and if you know me, baby, then you know that that’s a guarantee

wanna see the proof?
wanna hear the truth?
climb a little higher if ya  jumpin’ off the roof, child
i ain’t gonna lie
i guess i gotta try
ain’t nothin’ gonna bother me, so shoo fly shoo fly shoo….

and the man tells me, “son, don’t you know that’s no way to be seen”

he says, “look at how I ended up, all grounded up by the machine”
but i gotta do it my way or the highway will seem so obscene

cause I wanna see the proof
I gotta hear the truth
climb a little higher, cause I’m jumpin’ off the roof, child
i ain’t gonna lie
i guess I gotta try
ain’t nothing gonna bother me so shoo fly shoo fly

–And I think I like where this is goin’– (listen up, people!)

It was Saturday, my self-appointed “studio day.” Overcast, and dreary if you must know, but this day was mine. I’m a Dad now, which for me means I have new responsibilities. In a nutshell, my current life—for the foreseeable future— allows for ONE fully uninhibited day to work on music each week. What if I get sick? Don’t matter. Chores? I’ll do ’em another day.

So, I make the best of it. Brought up a new session, and began to work. Found a beat. Changed a couple things, but just kept it on loop. Started playing the guitar part amost immediately, but with a cleaner more 50’s tone.

Sang the 1st line of the first verse minutes later, at least melodically. An hour after that, I was knee deep into a song that I had no idea would merit finishing. But it was fun, playful, groovy. But who knew where it was going.

Came out to visit my wife and my son, who were playing in the living room. I was hungry. It was lunch time. Ooh! Let’s look at the LA Weekly’s “100 things to eat in LA before you die” article.

I was in the mood for banh mi, but didn’t want to do the drive. Well, how about hamburgers? We chose Comme Ça, which is supposed to be LA’s best gourmet burger by MOST accounts. This made me hungry, and happy, because I’ve coveted that burger for a while. But, I digress…

Because… that’s when “it” happened.

JUST BEFORE we left…as we were walking out the door, I said, “Hmm, I have something in my head. I’ll be right back.”

I quickly dialed up a simple nothing doing bass synth tone, and wrote the bass part.

Let me start by saying nothing I put here will make you understand just how happy I was. But I knew I had something.

Came back. Wrote a majority of the lyrics in two seconds flat. Got to the 2nd chorus, and the song kinda stopped. That’s ok, happens all the time. Stepped back from it for an hour. Came back and wrote and performed the entire solo section around 9:30 that night.

Couple days later, got all the way through to the end chorus, and didn’t know what to do. But I came up with that nintendo-like “Mario Brothers” sound which filled in some gaps and became part of the song (listen for it in the chorus and the outtro). That’s when I flipped some things around, broke down the percussion and drums, and wrote the ending. And my first attempt at any vocals over this part:

“And I think I like where this is going.”

Tambourines, shakers are live. Four on the floor kick in the 1st verse and the same but with snare in the 2nd verse was added after the song was completely recorded and 1st draft mixed. But I didn’t like the electronic drums carrying the song during the verses. Too boring. Bringing in the drums made all the difference.

Oh yea, you know what? Choruses were hard to sing. Not difficult reaching the notes, just getting the phrasing to match. Because it’s such a funky song, it doesn’t sound right loose; it had to be tight. So, well, it took a little while to get it where I liked it. Also, on the main vocals (top part and low part), I cranked the crap out of a plugin I have called “Tapehead”. I wanted it it to be very overdriven but not necessarily “distorted”. Tapehead is made by Steven Massey and is just amazing. I highly—and voluntarily—recommend all of his products.

Oh yes, and I did absolutely make Bob come over very late one night to sing those three magical words.