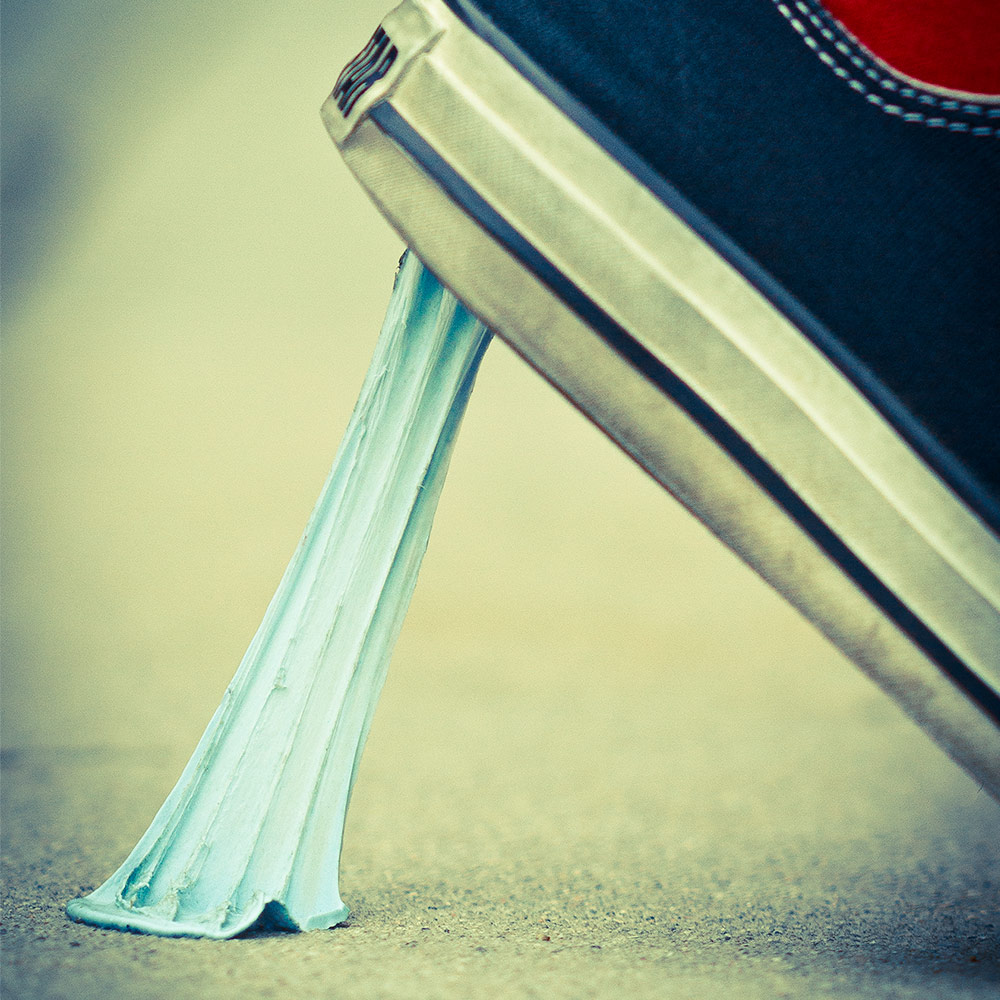 Best Day of My Life

Downloadable MP3 (*Previously only on CD)

Also available:
Track #6 from the album, “The Glitter and the Glue”

Why did you go?
why did you leave?
i opened the door
i even said “please”
i can’t take no more
i need relief
now that you’re gone
away from me

i’m so sad… i’m so blue
that i blame it all, all on you
got my reasons, more than a few
better believe it’s true

you’re so blind, you’re so cold
i thought you’d be here when we’re growin’ old
i’m so down, no… I’m so low
i got no place, got no get up and go

This song is actually about 7 years old. At least the basics of it. I just had no chorus. So it sat.

Found it again while rummaging through old material to see if there any gems. Loved and hated it because it had promise but it had.no.fucking.chorus.

I worked to take the chorus I had and like a square peg through a circle, it just wasn’t happening.

I was VERY frustrated.

Came in the house. Saw my wife, sitting idly.

I bitched and moan the whole time about this goddamn song.

Walk was about 20 minutes, and as I was about 2 minutes away. It hit me.

All of it. Melody. Rhythm. Style.

I knew it wasn’t stylistically as similar as the stuff I was working on for Glitter, but you know what? I rarely if ever care about that shit. I’m more interested to see if it just fits attitude wise/ quality wise. Otherwise, who cares…!

The main character to this song is a bit of a lout. Or at least just an asshole in denial. Taking that and designing a fun loving song around it amuses me to no end (and probably frustrates the listener).

In the end though, it’s actually written for two people who have been through the ringer. I’ve always been obsessed with the notion of what do you do when you are almost without everything? Have no where else to turn? When life is just screwing you over and that last thread of the rope begins to unravel?

Sometimes I just picture people in those situations, saying “fuck it” and just dancing. Not trying to be trite. Laughing like a maniac with revenge in mind at those around them and exclaiming upon high…”this is the best day of my life!” I guess you could also describe it like Jake LaMotta’s “You never got me down, Ray…you hear me? You never got me down.”

Because why not? What else are you going to do? May as well at least have a good giggle about it.

Written, recorded and mixed by Chance
Masted by Rob Beaton for meetbeaton.com

For me it’s the quirkiness of this song: it’s just filled with all this idiosyncratic tones, scrapes, plinks and bloops. Most of it came courtesy of Reason and a lot of exploration of the vast library of loops therein.